One Friday night in September, 2016, I read the email below. It moved me with compassion to help this family. I’m not writing this to make me or my company sound good or that we did anything great. You see the Bible says if you have it in your power to do good and don’t do good, it’s a sin.

I’m writing to you today because I want to share the importance of being thankful. Are you thankful? This family, during its worst time, has shown such thankfulness to our company. That thrills everyone involved with Amber’s stone. We will not forget Amber because she lives on in the lives of her family members. 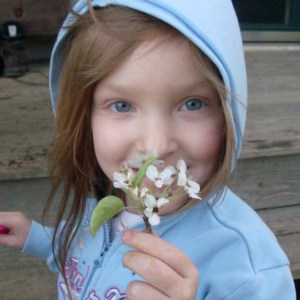 I am forever grateful to have been a part of helping Amber’s family. I will continue to share of this young child’s love for family and friends and I hope this short story helps you.
I will never understand death, sickness and why bad things happen to good people. What I do know is, thankful people get through the issues of life and come out better, not bitter though them.
I want to say thank you to this family of brave souls. They fought the good fight and continue to live with a thankful heart.

Give thanks in all circumstances; for this is God’s will for you in Christ Jesus. – 1 Thessalonians 5:18

And let the peace that comes from Christ rule in your hearts. For as members of one body you are called to live in peace. And always be thankful. – Colossians 3:15 NLT

These two verses from the bible are powerful…. God’s will is Christ and thankfulness even though we go through stuff on earth.

Life can be hard and sometimes unbearable. Even though this family had an excuse to be bitter, mad at the world and God, they didn’t show it. To be honest they showed quite the opposite.

My name is Sarah O’Grady. I am writing you on behalf of all of my family.  Let me tell you a short story.

October 31st 2014, which happens to be my nephew’s birthday also, my niece was diagnosed with DIPG, (Diffuse Intrinsic Pontine Glomma). At the time she was 9 years old. I got the call with my sister in tears and gut wrenching screams saying that she would not see her baby live to 11. I will never forget that day. She did her Chemo, and Radiation, just like she was supposed to. She tried to smile through it all and stay strong.

Her father then lost his job of 17 years, which made paying for gas to get to D.C, bills, and other treatments/medicine extremely hard to pay for. They then told my sister that she was unable to continue treatment there, as the tumor was progressing.

We found an experimental drug/treatment at the MAYO Clinic in Minnesota. I sold every piece of art I could make, and there were T-Shirts made for sale by their church to pay to get my sister Jasmine and my niece Amber there. The requirement is that she would have to come once a month. She went for the first treatment, it made her horribly ill. She came home, then the next month they went back.

They took one look and said she could not continue the trial, the tumor had progressed. They also forgot to tell my sister she had fluid in her brain and she should not get on a plane. So, unknowingly, they got on the plane. She had seizures on the way. They stopped in GA and took her directly to a hospital there. They shaved her head, put a catheter in her head, put her on a breathing machine, and any other machine you can think of. A week later we were able to get her home. By this point she had lost all control over her limbs, and pretty much all of her body. Amber was fading quickly and there was no amount of money to help. She got pneumonia shortly after and we took her to the hospital. They couldn’t do anything. She went home, and on October 12th, 2015, was pronounced dead.

DIPG is a brain Tumor that occurs in children, on the brain-stem, that is inoperable. The funding for these children is 4%. There is no cure. Now to the point on why I am writing you this, and telling you a story you would probably rather not hear. October 12th this year is the 1 year mark of her death. No, that is not your problem, and honestly, yes, I’m hoping to pull heart strings here. Her grave is still unmarked.

We don’t come from a family with money, and even though I’ve been selling art that I make, it’s slow and probably will take 10 years to save up enough to get a small headstone. BUT, my mother works for a company (T.A Sheets Mechanical) that has run into quite a bit of Granite. The owner has given my mother Eva Martz, free range of it to get a headstone and bench made for my niece. Not only could we supply the granite for it, there is also PLENTY MORE to take for your company, should you choose to help us. My mother has the details for the length and color, all I know is the pink granite is 8 foot.

We were hoping to be able to supply the materials, and maybe trade some of the extra granite, in return of a headstone and bench, that isn’t going to cost us more money than we all have together as a family. I know this is a lot to ask, but, the only stupid question is the one unasked. If you would like anymore information I will put the contact for myself and my mother below. If there is anyone you may know aside from yourselves that might help, please let us know. I am also including pictures. Please let us know, we hope to hear from you soon. With great hope and anticipation, 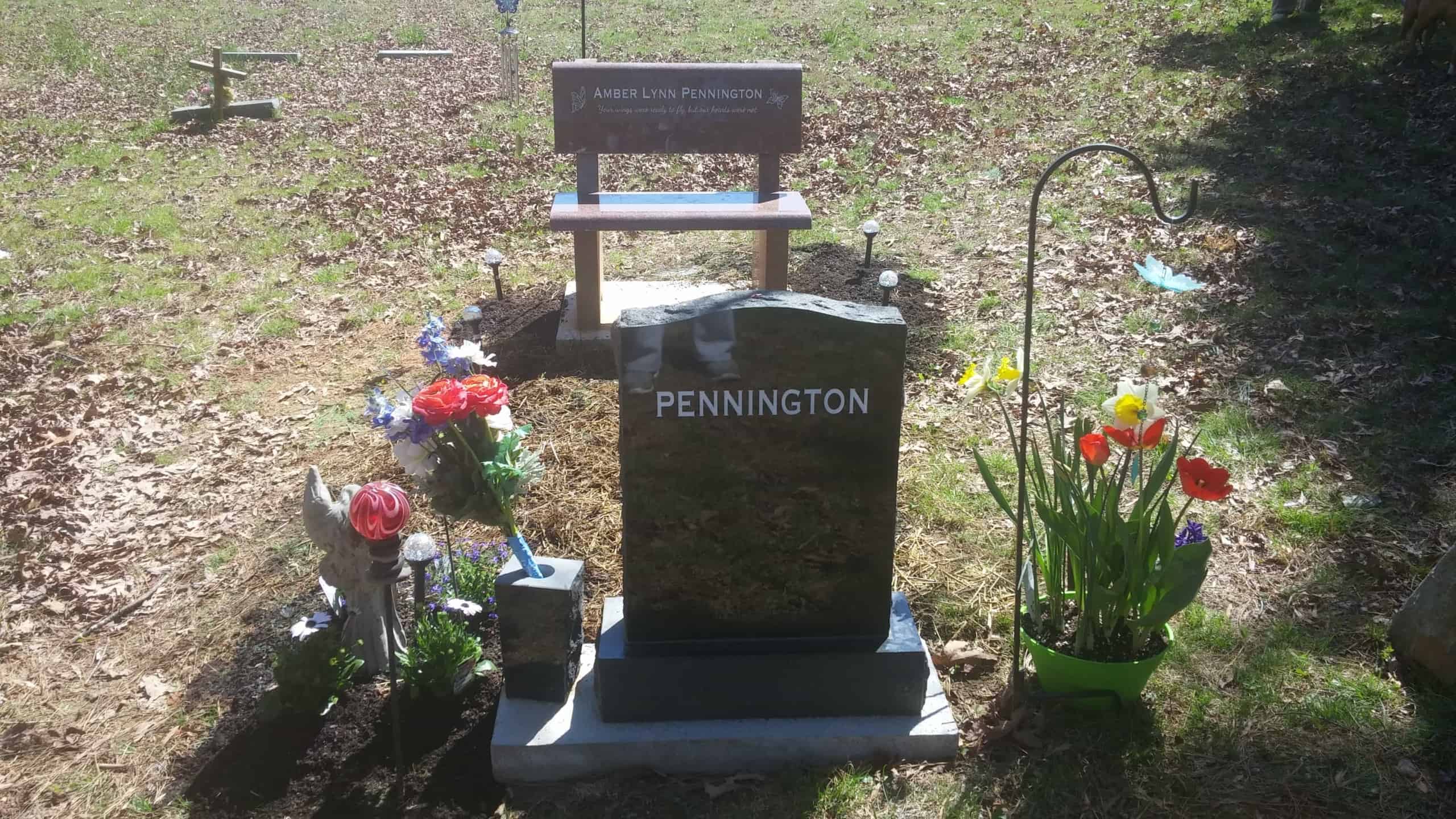 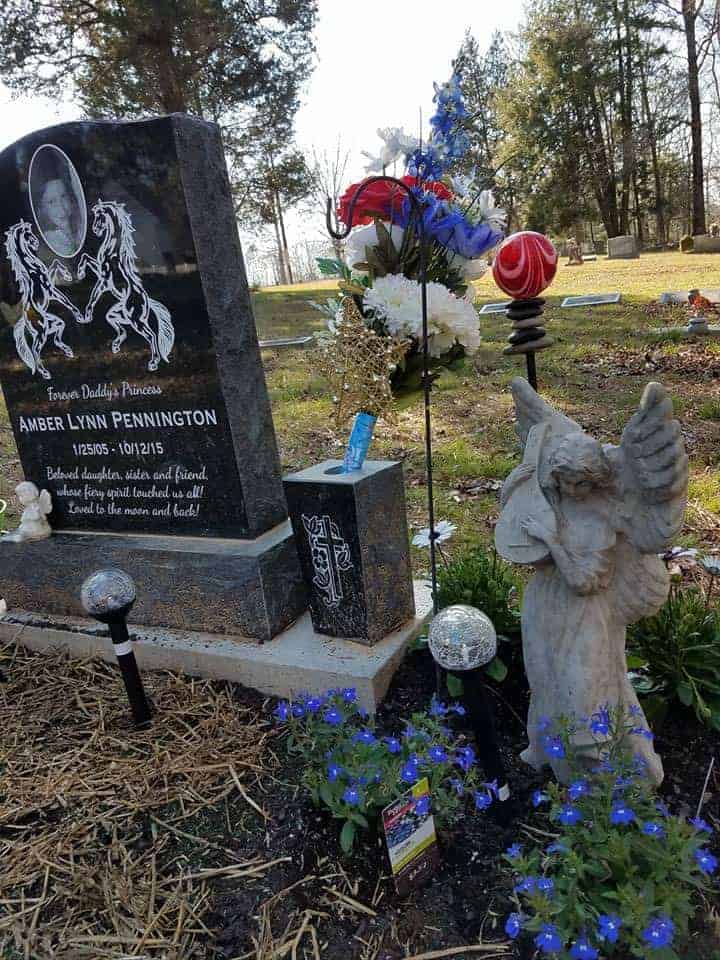 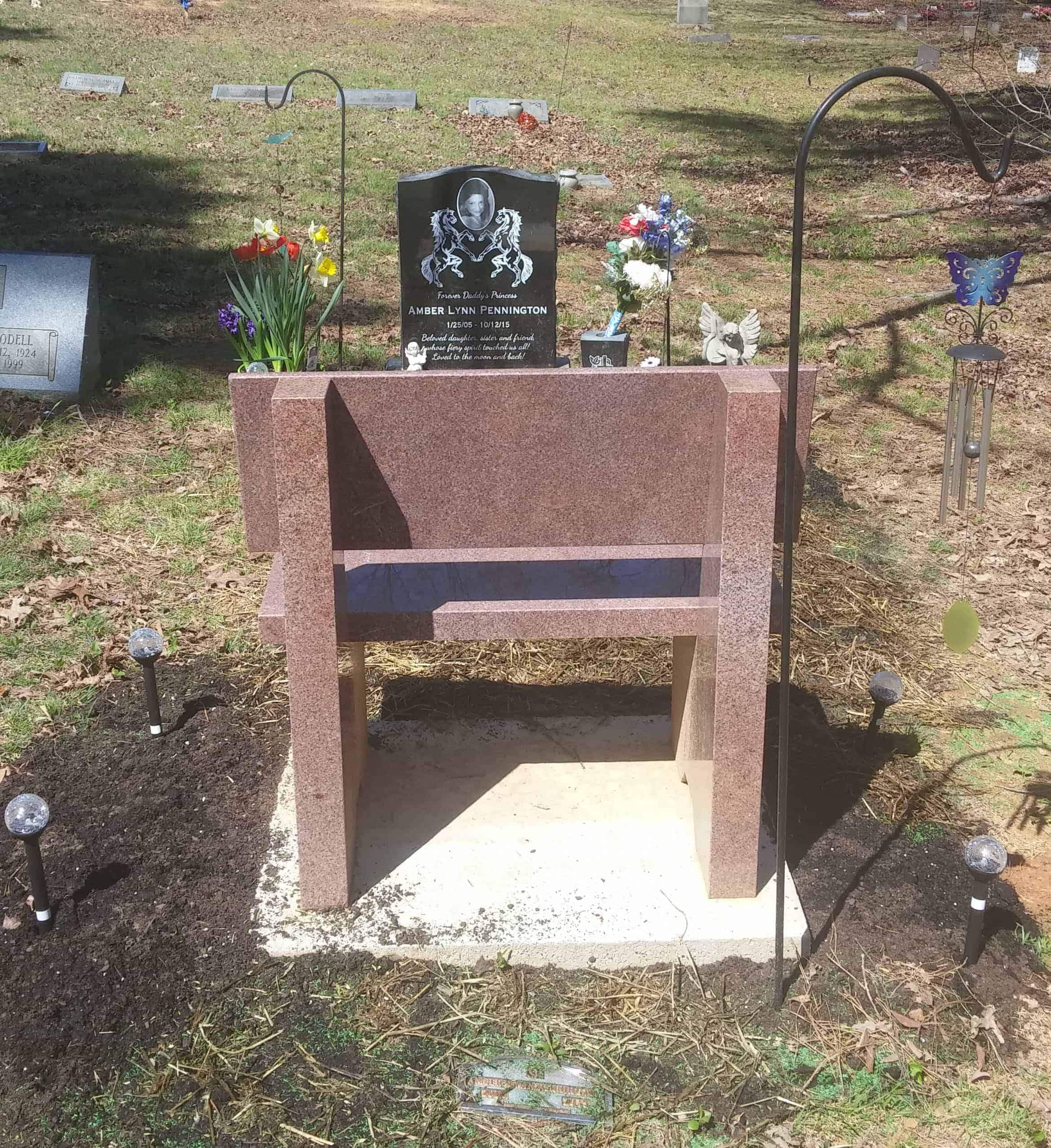 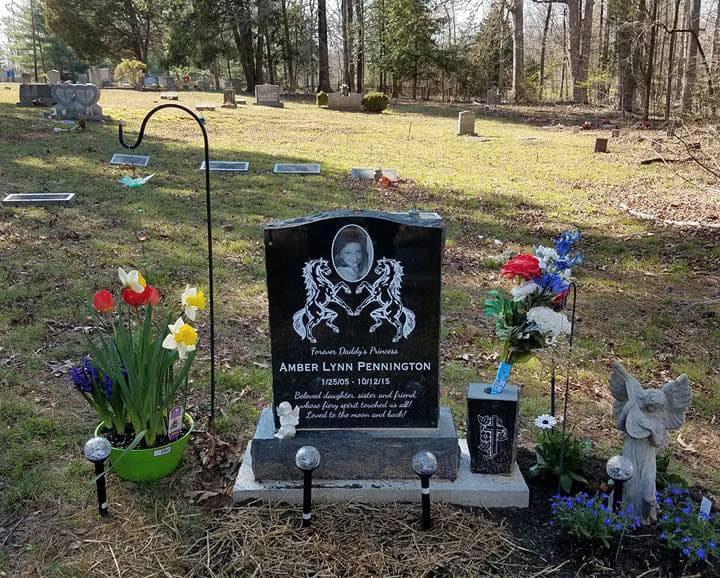 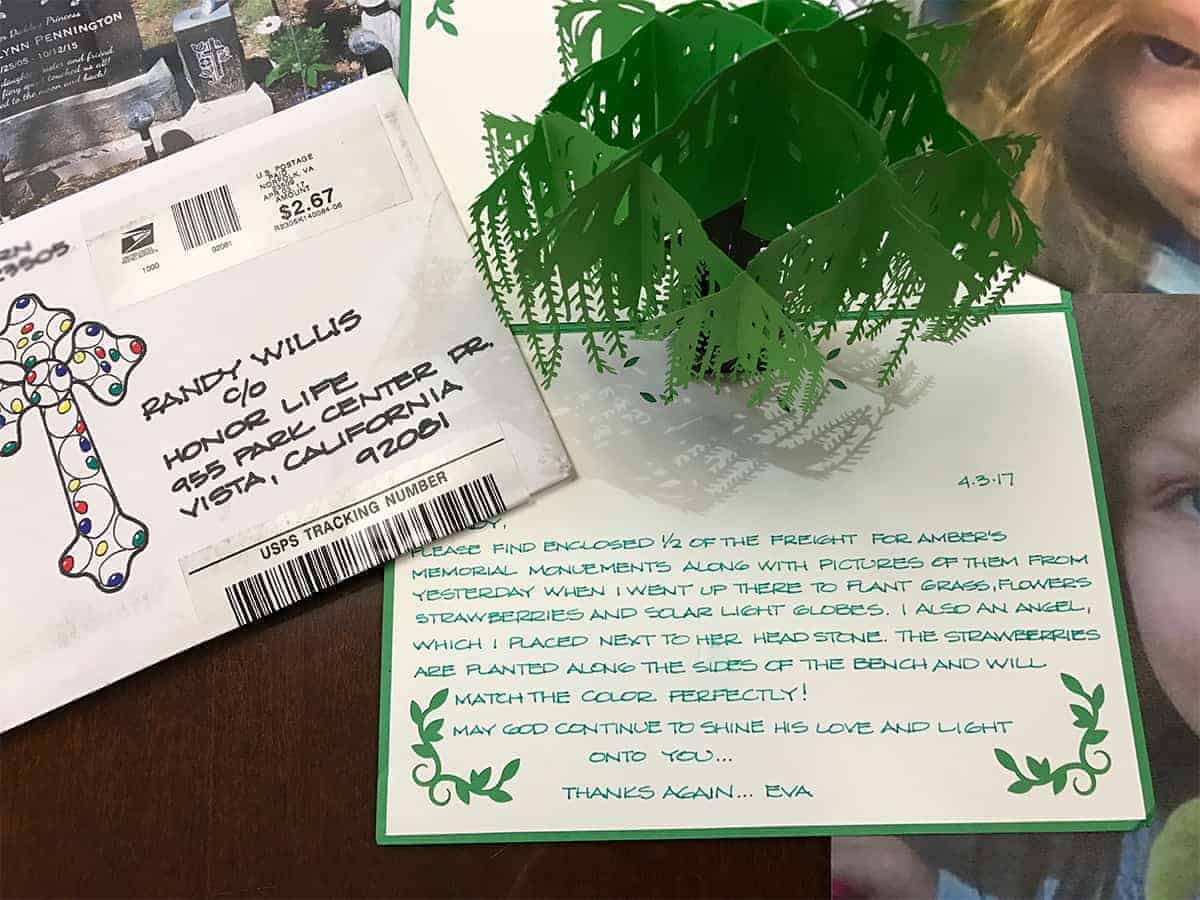 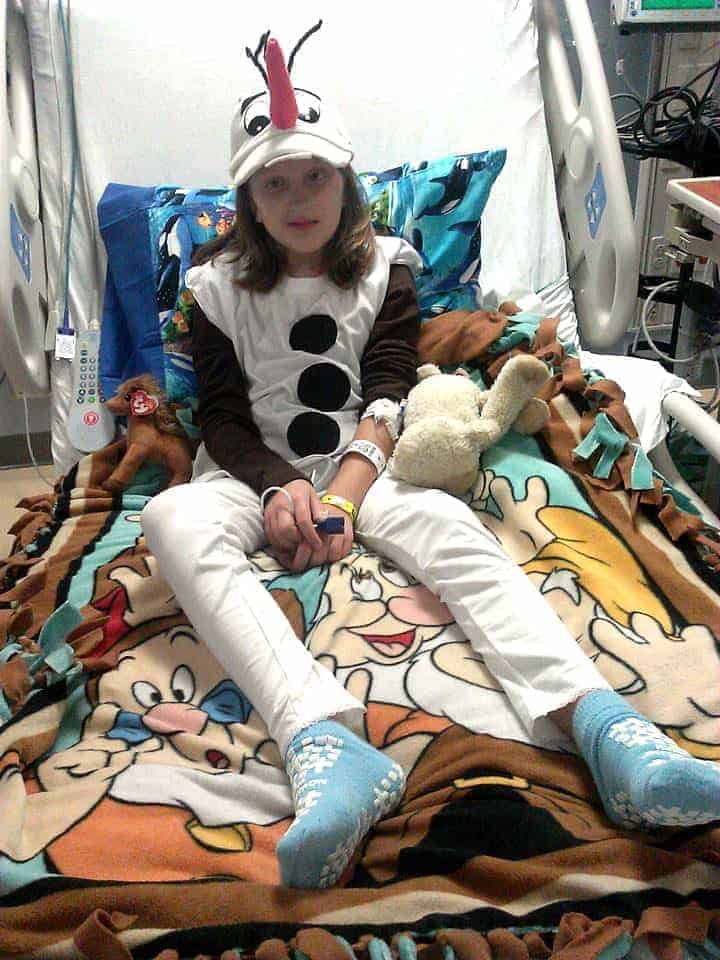 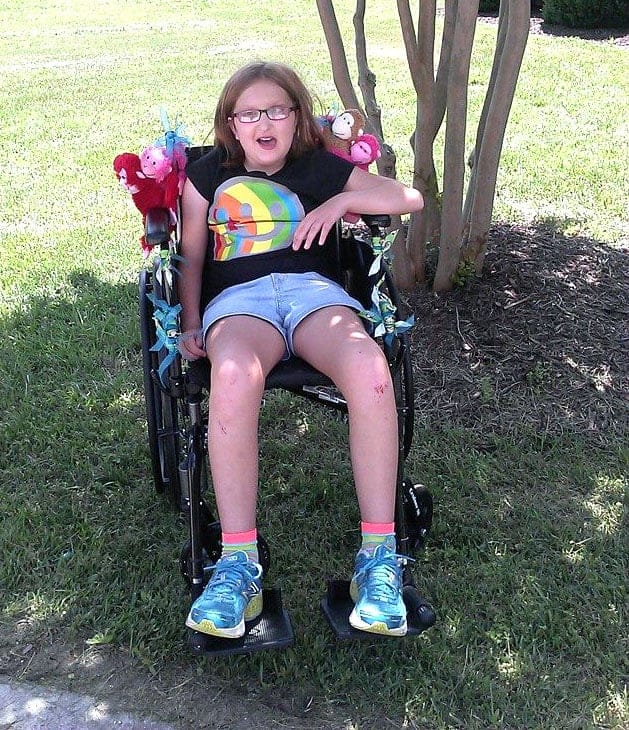 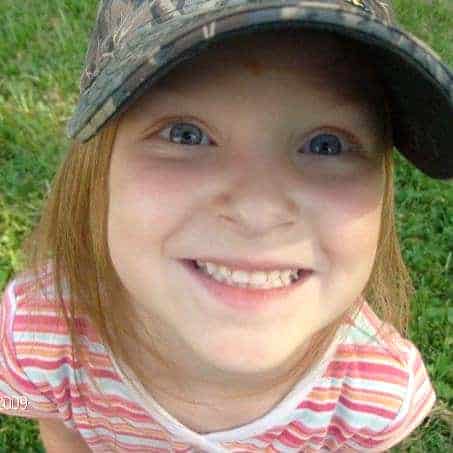